Skip to content
Home » Uncategorized » We Need Universal Health Care — NOW! Green Party of NJ Marches for Improved Medicare for All! Addresses it at 2:15pm on 8/14/22 Annual Convention 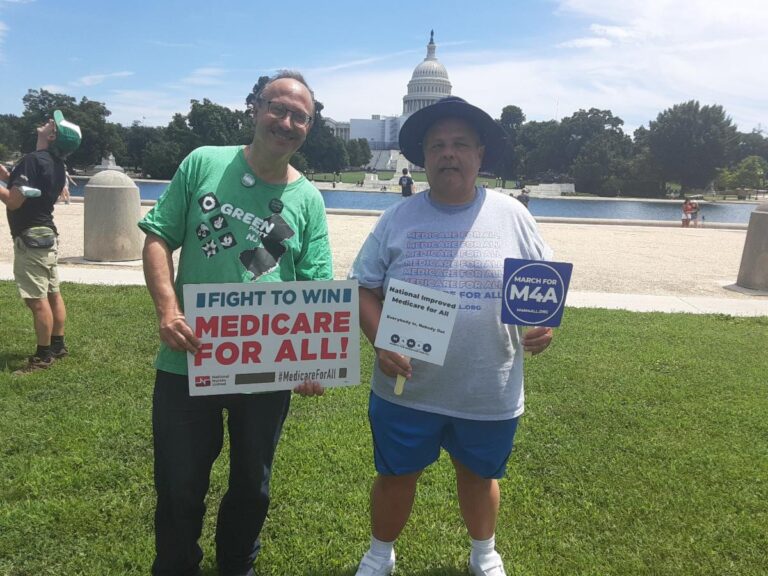 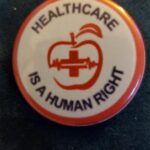 On July 30, 2022, Barry Bendar and Tom Cannavo, members of the Green Council of the Green Party of New Jersey, marched and rallied for Medicare for All in Washington DC as part of the March 4 Medicare 4 All (M4M4A) coalition. After a march from the ellipse to the Capitol, the rally included powerful speakers advocating and demanding National Improved and Expanded Medicare for All to provide single payer universal healthcare with no one left behind from cradle to grave. Seventy percent of all Americans support this policy. The Green Party agrees that health must be put over profit and that HR 1976, the Medicare for All Act of 2021, is a substantial step forward in guaranteeing adequate healthcare for all without any private insurance middlemen. Accordingly, we are part of the Board of the New Jersey Universal Healthcare Coalition. (NJUHC) website -universalhealthcarenj.org
Among the speakers at the M4M4A rally, was Dr. Margaret Flowers, a prominent Green who has advocated for single payer universal healthcare for many years. Margaret reminded us not to give up and that the power for change lies in individual actions and movements. For more info on this movement, see healthoverprofit .org which Margaret organizes. Other speakers, such as Dr. Anna Malinow of National Single Payer, stressed the need for a national effort, as opposed to state-based single payer attempts. One of the primary reasons for the national approach, stressed by multiple speakers at the rally, is Modern Monetary Theory (MMT) which points out that federal policy efforts are not limited by or funded by tax dollars. Rather, the only limits are imagination and resources. This is how endless resources are spent for war and other corporate- friendly policies without regard to how they will be paid for. The M4M4A Coalition stated three demands which the Green Party of New Jersey supports:
1. Improve and pass HR 1976,
2. end DCES/ACO Reach efforts to privatize current Medicare, and
3. end money to politicians by health insurance companies and Big Pharma.
The Green Party is the only national party in the United States which endorses Improved and Expanded Medicare for All as part of its platform. The New Jersey Green platform also adopts this as part of the pillar of Social Justice. Healthcare is a human right and there is no room for profit in effectuating this right. The United States is the only advanced industrialized nation in the world which allows thousands to die and go bankrupt every year for being uninsured or underinsured. The covid pandemic shined a light on this tragic reality and it is estimated over 330,000 lives could have been saved just during the pandemic had we adopted Medicare for All as expressed in HR 1976.
The Green Party of New Jersey demands that single payer universal healthcare, from cradle to grave, leaving no one behind,be passed and implemented. How many more people must die from placing profit over people?

At the Green Party of New Jersey Annual Meeting, scheduled on zoom on Sunday, August 14, 2022 from 11:30 am to 4:30 pm, Scott Desnoyers, father of Danny Desnoyers who committed suicide after being denied care by an insurance company over a $20 missed payment, will address the attendees in the afternoon to remind us all of the needless tragic consequences of our current lack of a humane healthcare policy. We urge all Greens and everyone interested in economic and social justice to attend the virtual Annual Meeting by registering for the Zoom event on Facebook. See gpnj.org. 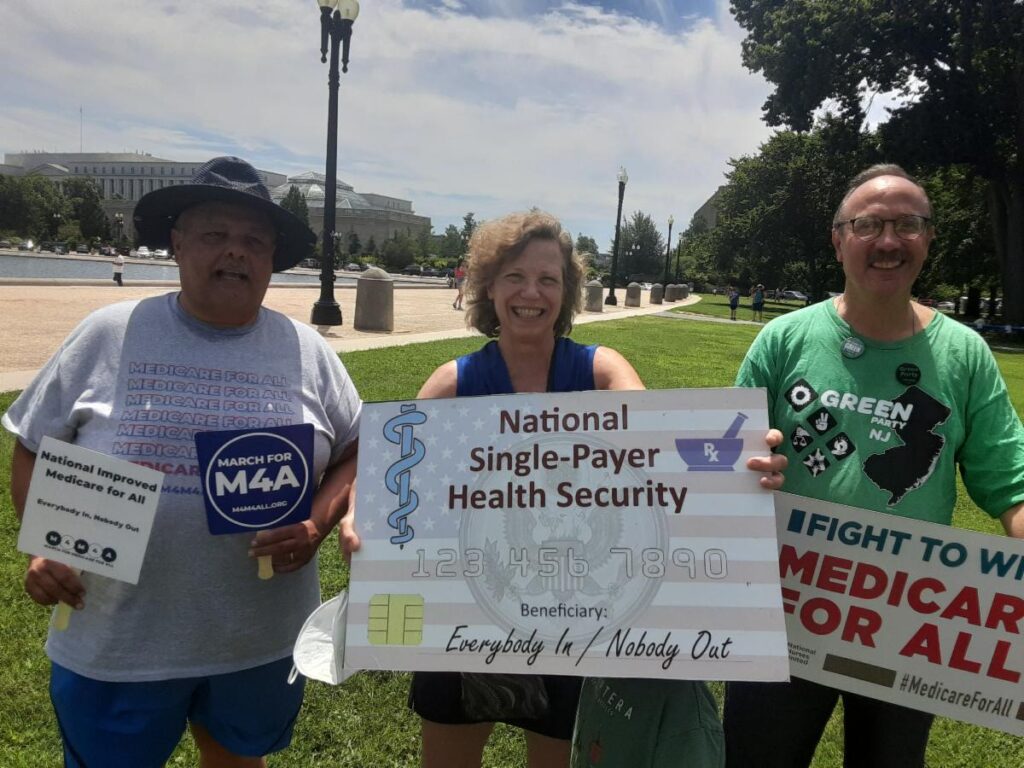