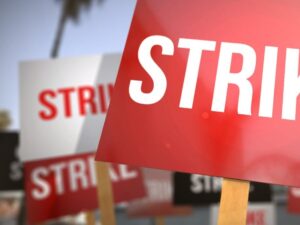 The concept of “survival of the fittest” is based on a balance between prey and predator.  Anything that throws off this balance results in the extinction of either the prey or the predator.
The Railway Labor Act, spearheaded and imposed on the workers by the “pro-Union” President, Joe Biden, and the duopoly, who find it completely impossible to agree on any other topic except for spending billions on the military, throws this balance off between the Railroad Workers Union and the greedy capitalist management. This move protects the profits of the railroads at the expense of their workers.  Removing the ability to strike from any Labor Union, renders it impotent.  This is a continuing trend in the United States, to move backwards and to eliminate the rights of workers.
That Railroad Workers in this day and age do not have the right to paid sick leave is archaic and dehumanizing. Is railroad management looking to next roll back child labor laws and have 10 year olds shoveling coal into their steam engines 12 hours a day to “protect the economy”? If Biden and the duopoly were serious about “protecting the economy”, they would take the railroads out of the hands of the descendants of robber barons and nationalize them.
That is why the Green Party of New Jersey stands in solidarity with the railroad workers, demanding better working conditions, including paid sick leave along with the right to strike when management refuses to bargain in good faith. We see the action currently being undertaken by the duopoly as just another step in crushing the rights of workers, in favor of a capitalist system that continues to violate human rights on a daily basis. 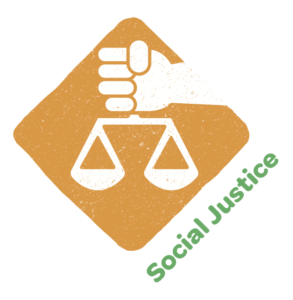