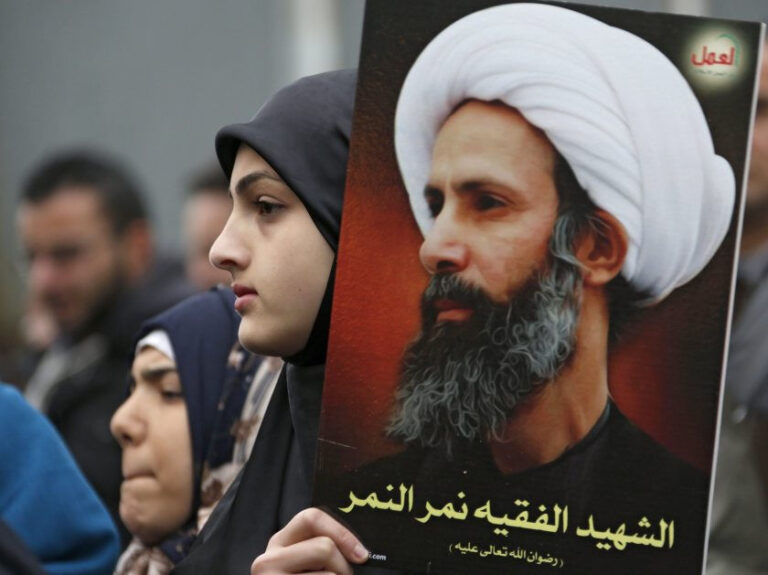 Now that the United States has ushered in a new president, it is imperative that our nation hold Saudi Arabia accountable for its egregious actions, both domestically and abroad.  Turning a blind eye to Saudi’s blatant injustices and gross violations of human rights has allowed persecution, destruction, and mass murder to flourish.  It is a crucial duty of the United States to do its part to curb the abuses and put an end to the US policy on Saudi Arabia that has allowed the country to commit these acts with impunity.  We, the undersigned, call on US government officials to acknowledge and address these abuses by committing to a shift in US policy regarding Saudi Arabia that abandons the complacency that has long defined the relationship.